BREAKING NEWS FROM WASHINGTON D.C. – CARA is on the move!

The Senate voted 95-1 to send the Comprehensive Addiction & Recovery Act (CARA) to conference with the House, in an effort to send a final bill to the president’s desk before Congress recesses in mid-July. (Sen. Mike Lee (R-Utah) voted against the motion.)

CARA co-sponsor Sen. Portman has been critical of the House’s package (which focuses almost solely on the opioid epidemic), saying the Senate bill is more comprehensive. Recovery advocates have also shown a preference for CARA because it prioritizes prevention efforts and includes provisions that address recovery programs. In a statement, Sen. Portman said:

“I’m pleased that CARA is the position of the Senate as we move into this conference discussion[.] My staff and I have been working very closely with our conferees, Senator Whitehouse, and other members to help find common ground between the two chambers.”

Unfortunately, no Minnesota legislators are members of the CARA Conference Committee. Nonetheless, our elected officials need to hear our stories. In order to ensure that the final bill presents a comprehensive approach to addiction, Faces and Voices of Recovery (FAVOR) is asking constituents to take action today. Tell FAVOR why CARA and a comprehensive approach to this public health crisis is so critical. 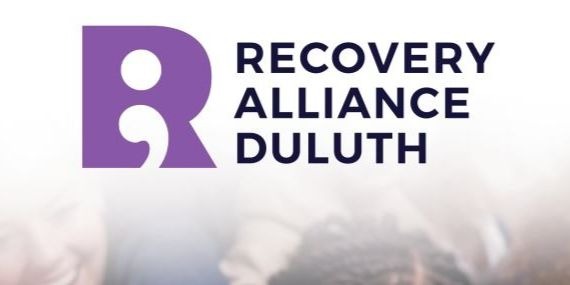 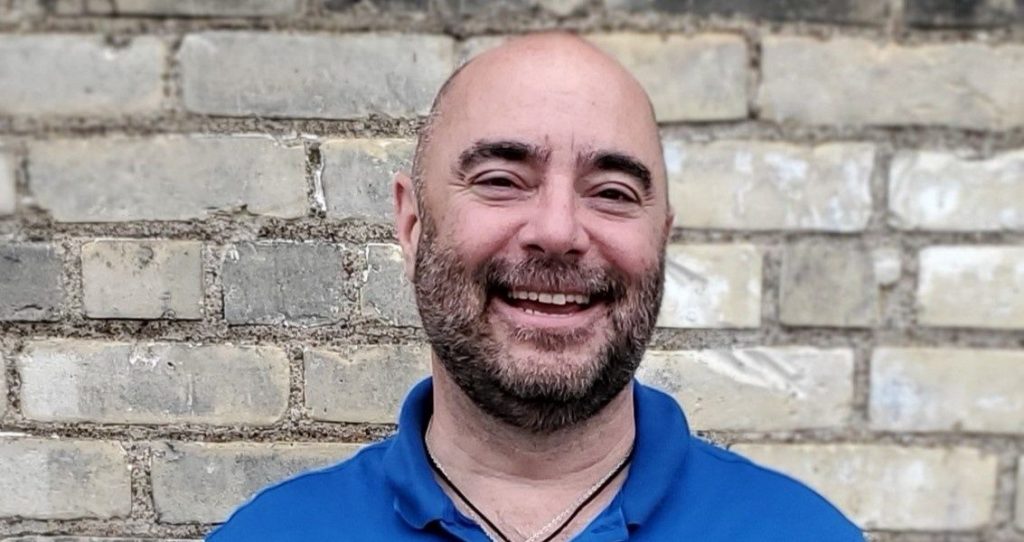 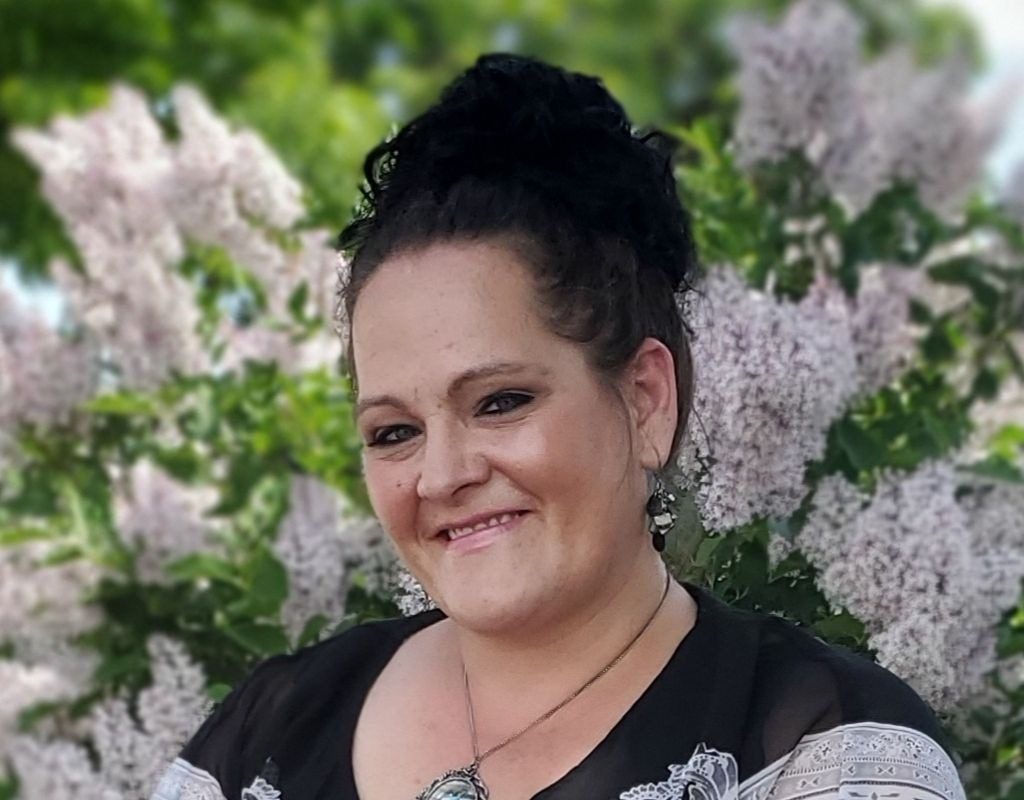 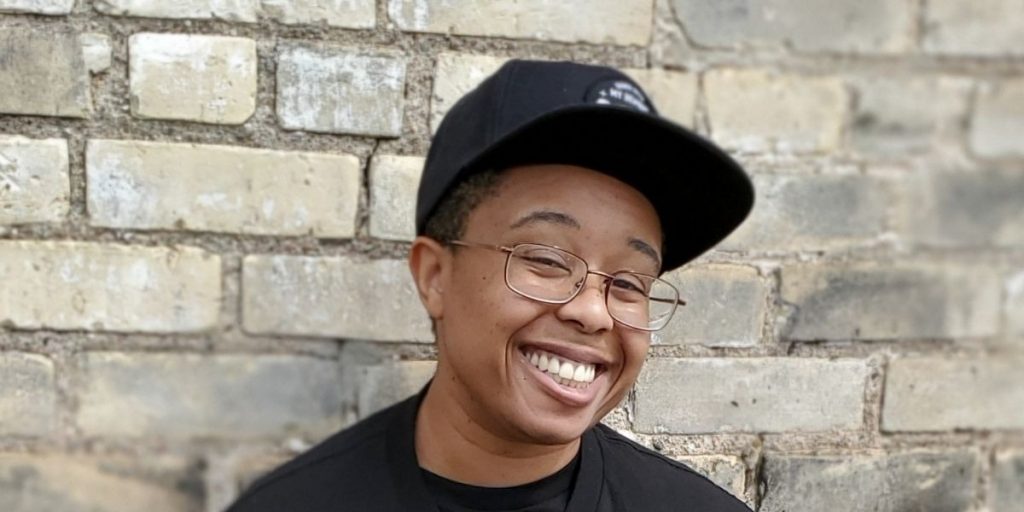 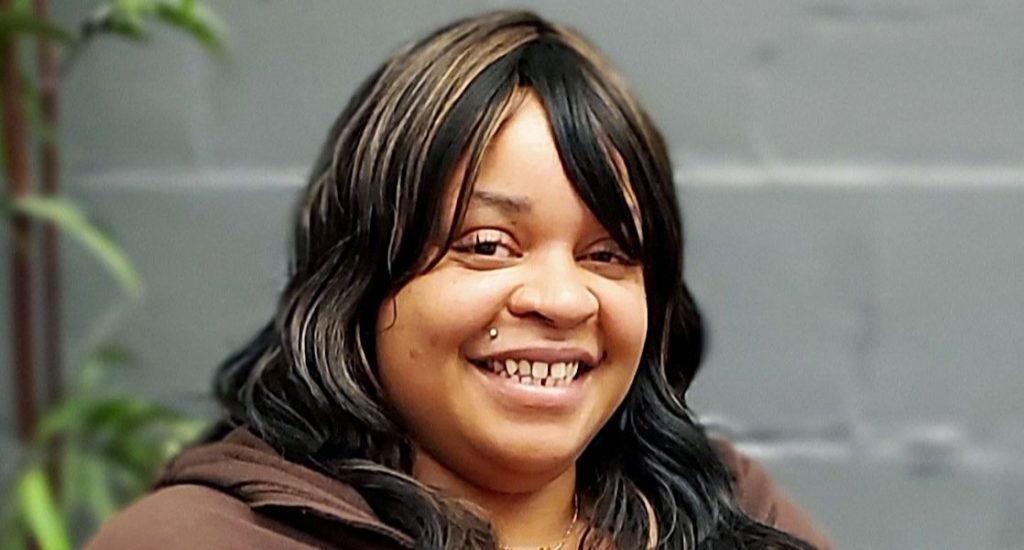