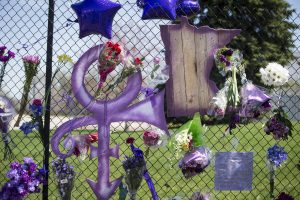 Here in Minnesota, hardly a day goes by without yet another news story about the raging opioid epidemic. Nationwide, overdose deaths involving prescription opioids have quadrupled since 1999. More than 2 million Americans abuse or are dependent on prescription opioids.

Local organizations, like the Steve Rummler Hope Foundation, have been raising community awareness about the danger of opioids for years. MRC’s own Julia Alexander worked with Lexi Reed Holtum from Rummler, and Senator Chris Eaton, to pass historic legislation in 2014, making naloxone available to the public and first responders, and creating limited immunity for those who call in an overdose to 911.

Thanks to our grass roots efforts, the federal government is paying attention.

On June 14, 2016, the White House released the estimated amount of funding each State could qualify for under the President’s proposed budget to expand access to opioid treatment.  Under the proposal, Minnesota would be eligible for up to $9 million dollars over two years to expand access to treatment for opioid use disorders.

·        The Substance Abuse and Mental Health Services Administration released a proposed rule to expand access to opioid treatment by increasing the number of patients physicians can treat with the opioid use disorder treatment medication buprenorphine.

·        The Health Resources and Services Administration released $94 million in new funding to 271 Community Health Centers across the country to increase substance use disorder treatment services, with a specific focus on expanding medication-assisted treatment of opioid use disorders in underserved communities.

·        The Centers for Disease Control and Prevention (CDC) released a new Guideline for Prescribing Opioids for Chronic Pain, and hundreds of medical, nursing and pharmacy schools have committed to prescriber training for their students.

The State-by-State breakdown of the President’s requested funding can be found here: https://www.whitehouse.gov/factsheets-prescription-opioid-abuse-and-heroin-use 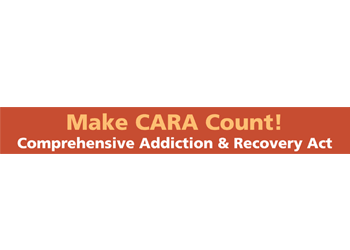 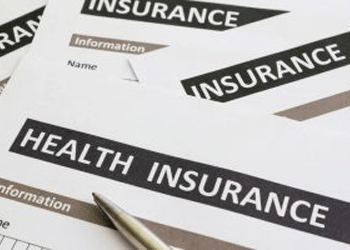 Tell the White House Why We Need Healthcare Parity 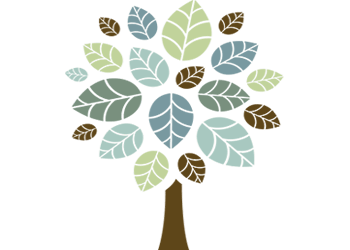 CARA Legislation on the Move

BREAKING NEWS FROM WASHINGTON D.C. – CARA is on the move! The Senate voted 95-1 to send the Comprehensive Addiction & 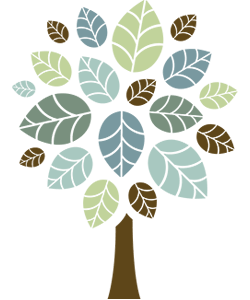